Founded in 1092 by Count Guillaume Raymond of Cerdanya, in a strategic Tet Valley barrier at the foot of Canigou, Villefranche de Conflent has kept its fortified enclosure intact, it was built from the 11th until the 19th century. A tour of the interior will enable one to appreciate the successive defensive systems' ingenuity. The city's strategic interest had already been recognized in the Middle Ages and was reinforced after the Pyrenees' Treaty (1659), Louis XIV instructed Vauban to complete Villefranche's defenses making it a stronghold.
Offer 31/33 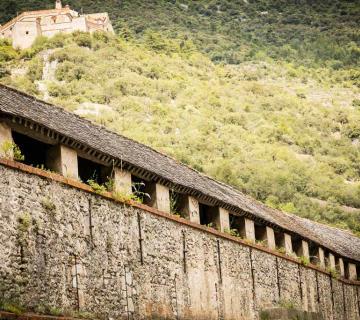 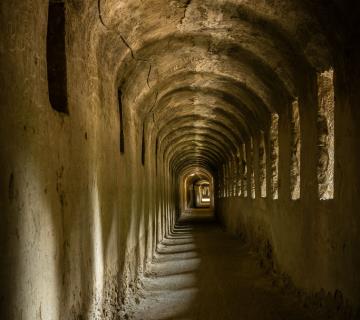 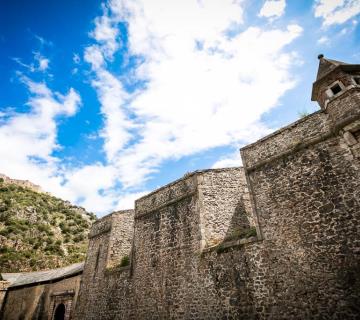 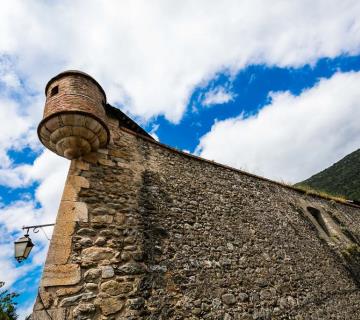 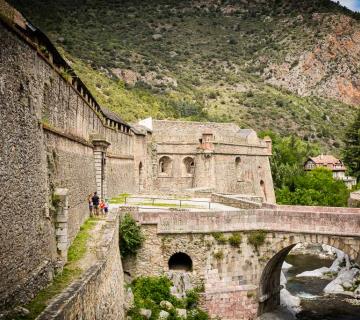 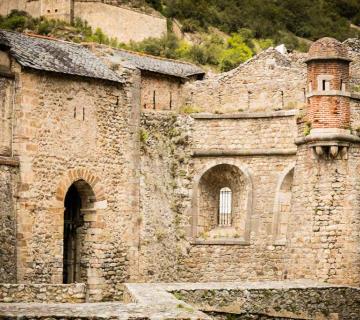 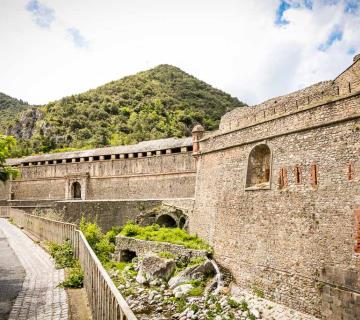 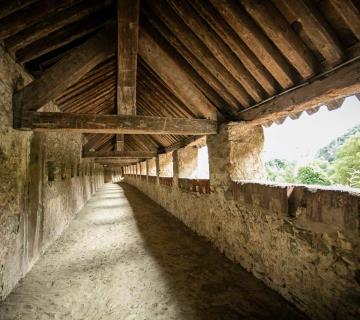 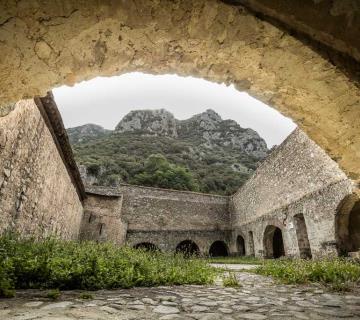 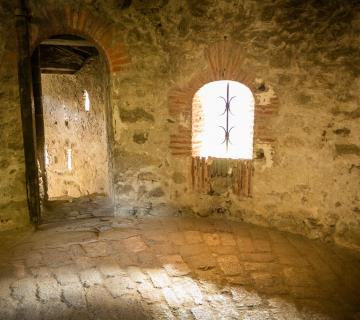 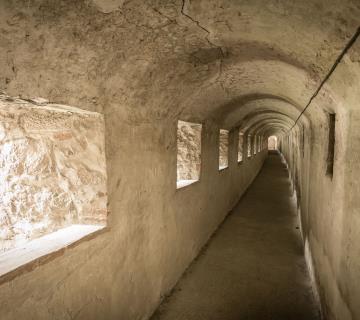 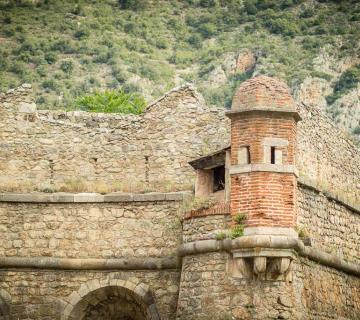 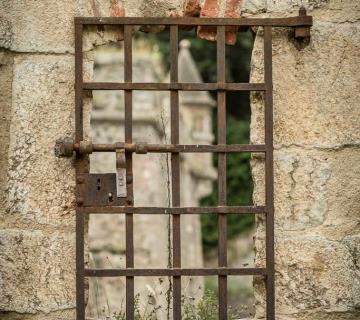 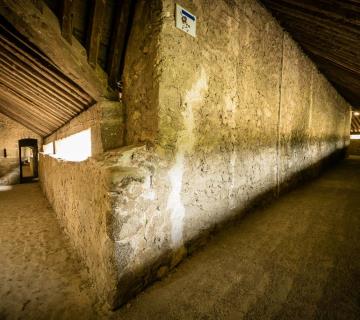 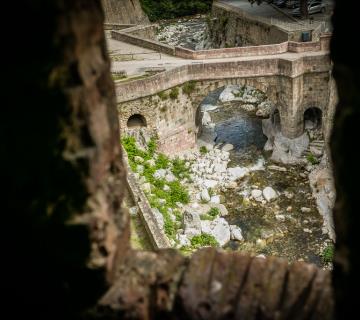 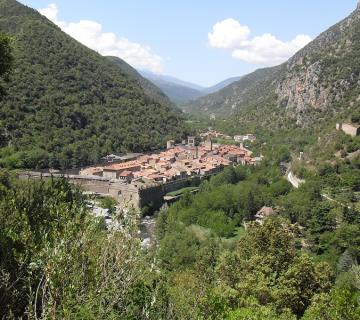 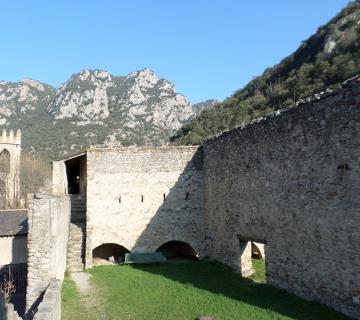 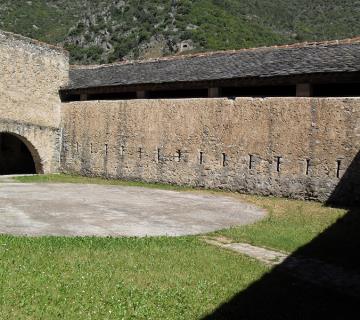 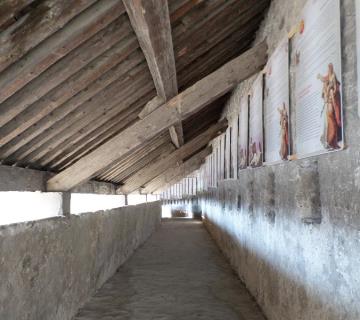 Would you like to make a reservation for an activity or accommodation? That's here !